Everybody knows that a century has passed since the WW I ended and the WW II was over thirty years after it. However, not many of us realize how many deadly remains of these wars are left behind. Tons of undetonated grenades and mines are found in forgotten battlefields each year. It is extremely sad that young people, who have no connection to the wars, still get injured. I am among these people.

The photographic series consists of portraits of four young people who have suffered permanent injuries because of accidents with dangerous remnants of war. Their images reflect honesty, sincerity and the feeling that they are at ease. Although often disappointed and sad, they don’t wish to be objects of charity and pity. These young people are portrayed during everyday chores in their life environment and they reveal the strength with which they are capable of continuing their life stories despite the obstacles they face. 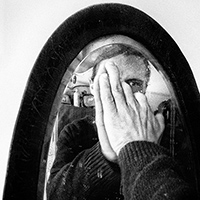 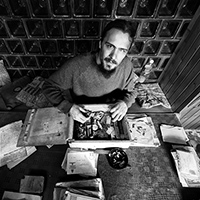 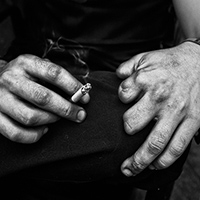 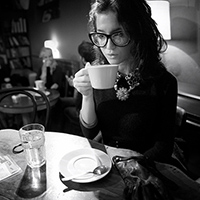 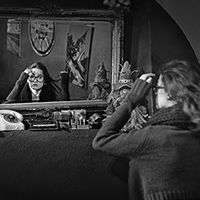 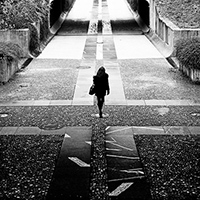 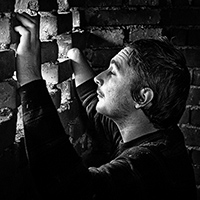 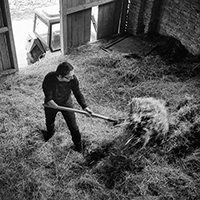 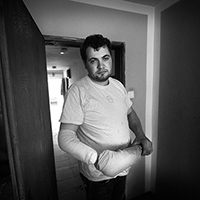 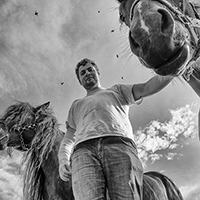 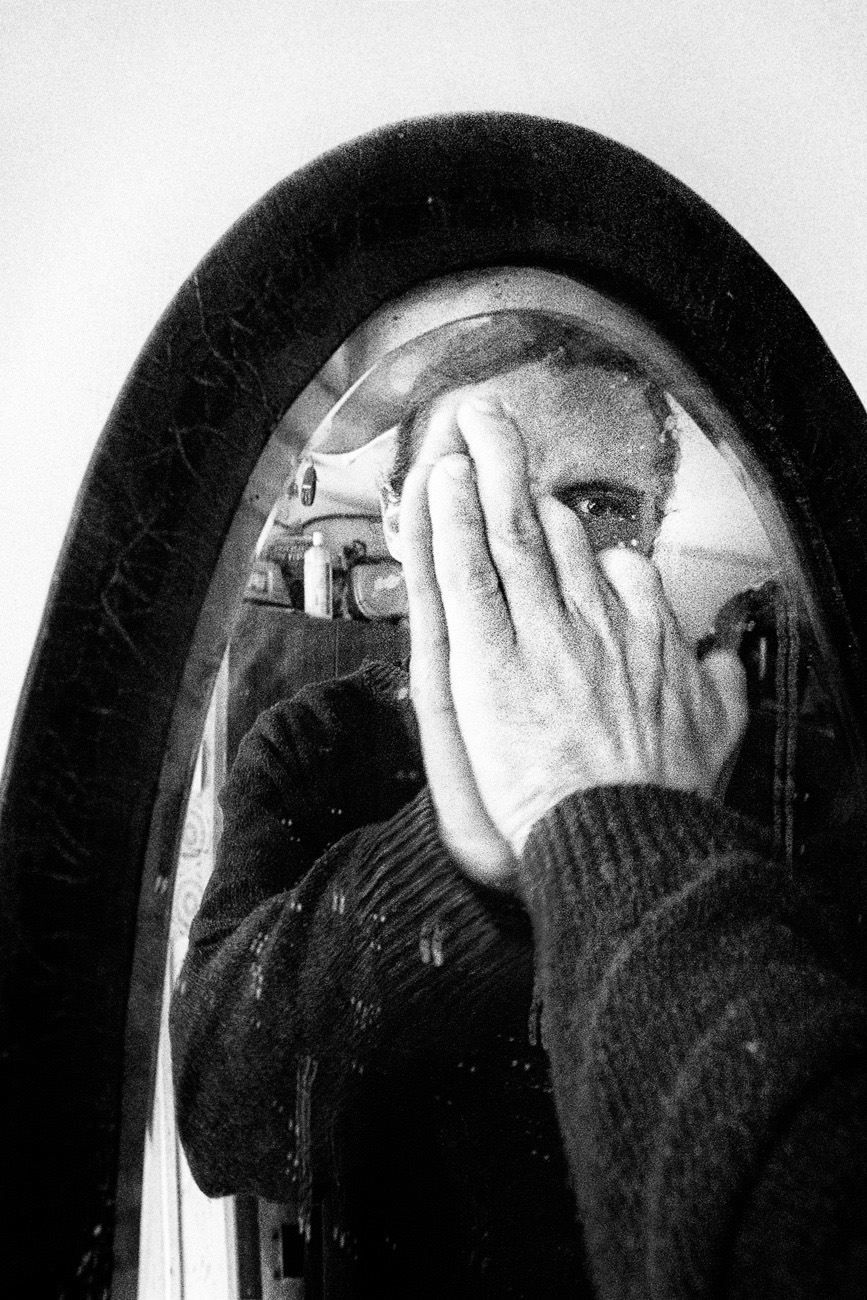 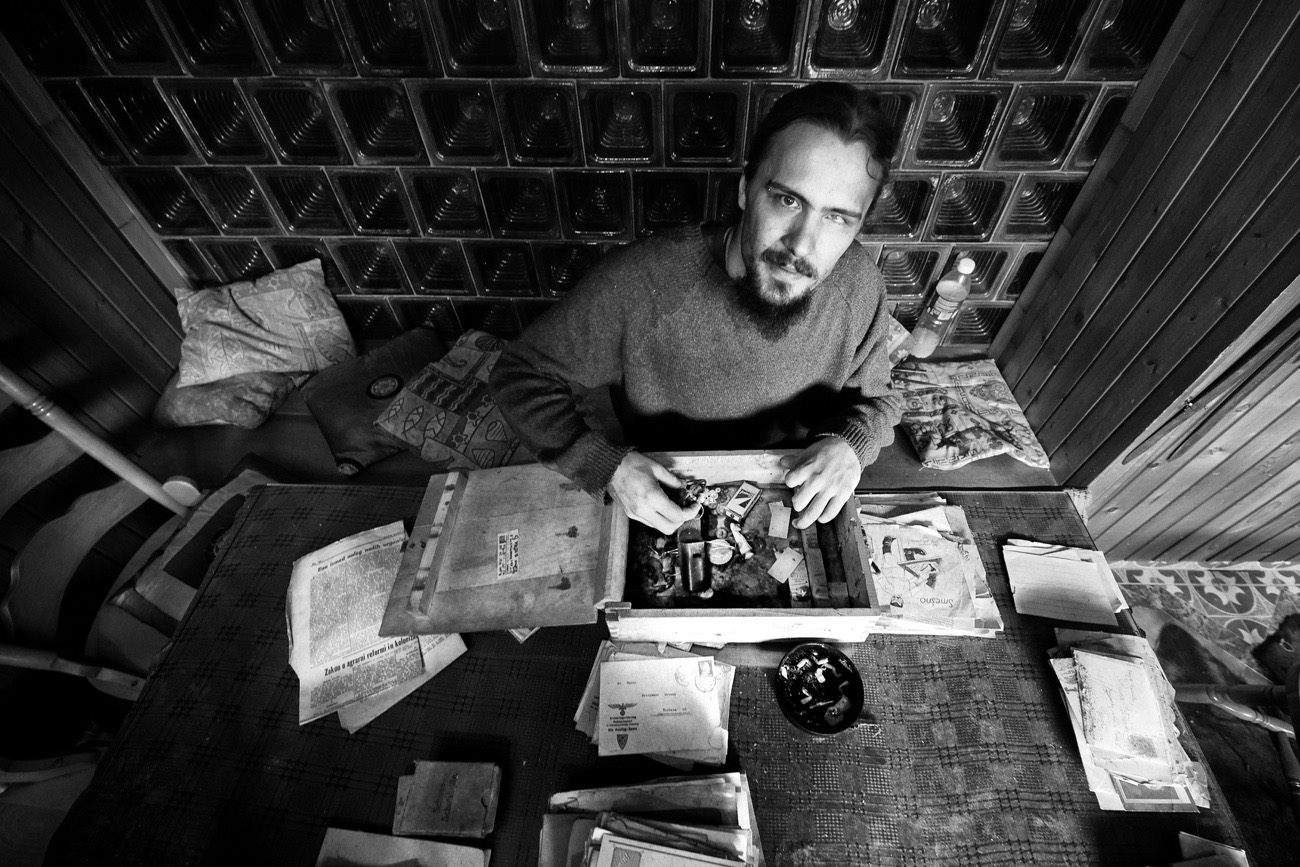 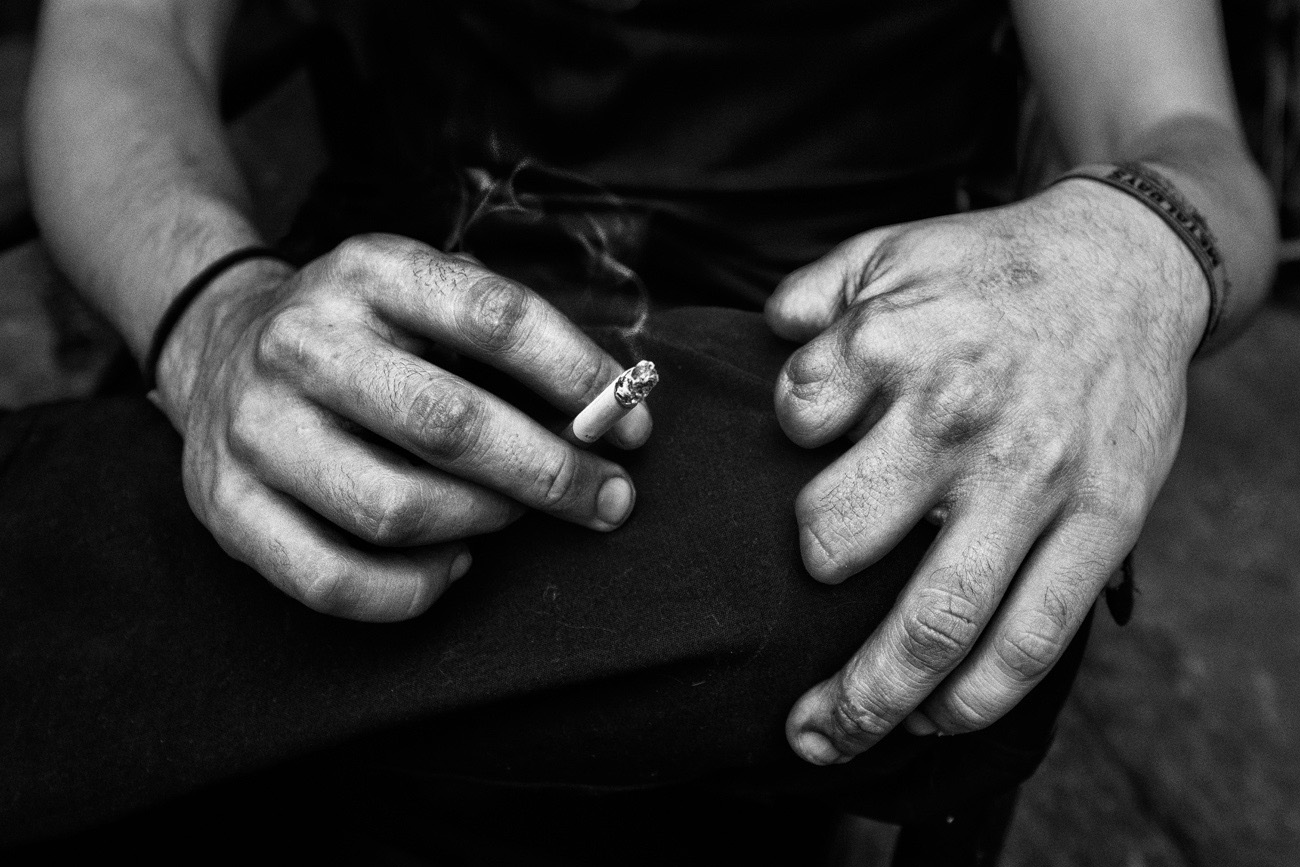 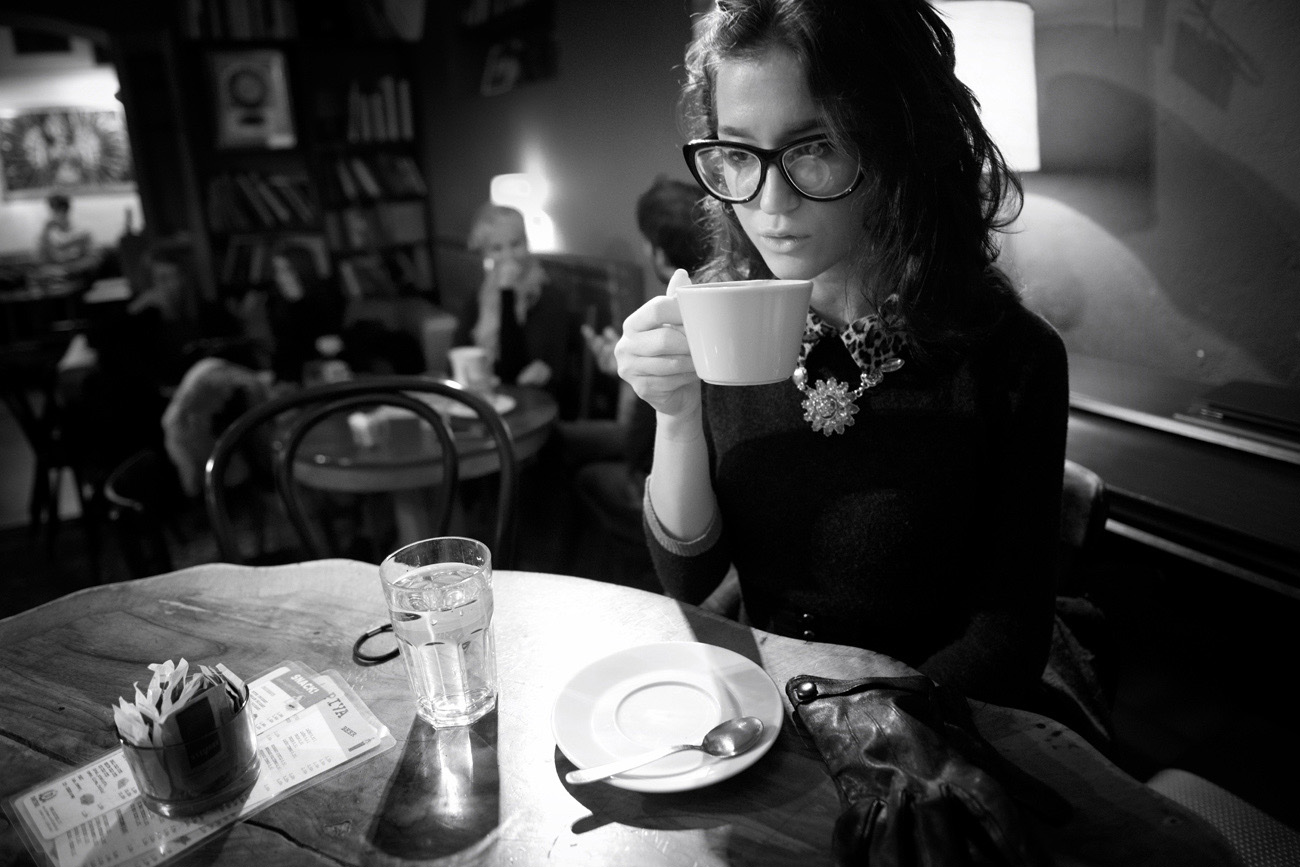 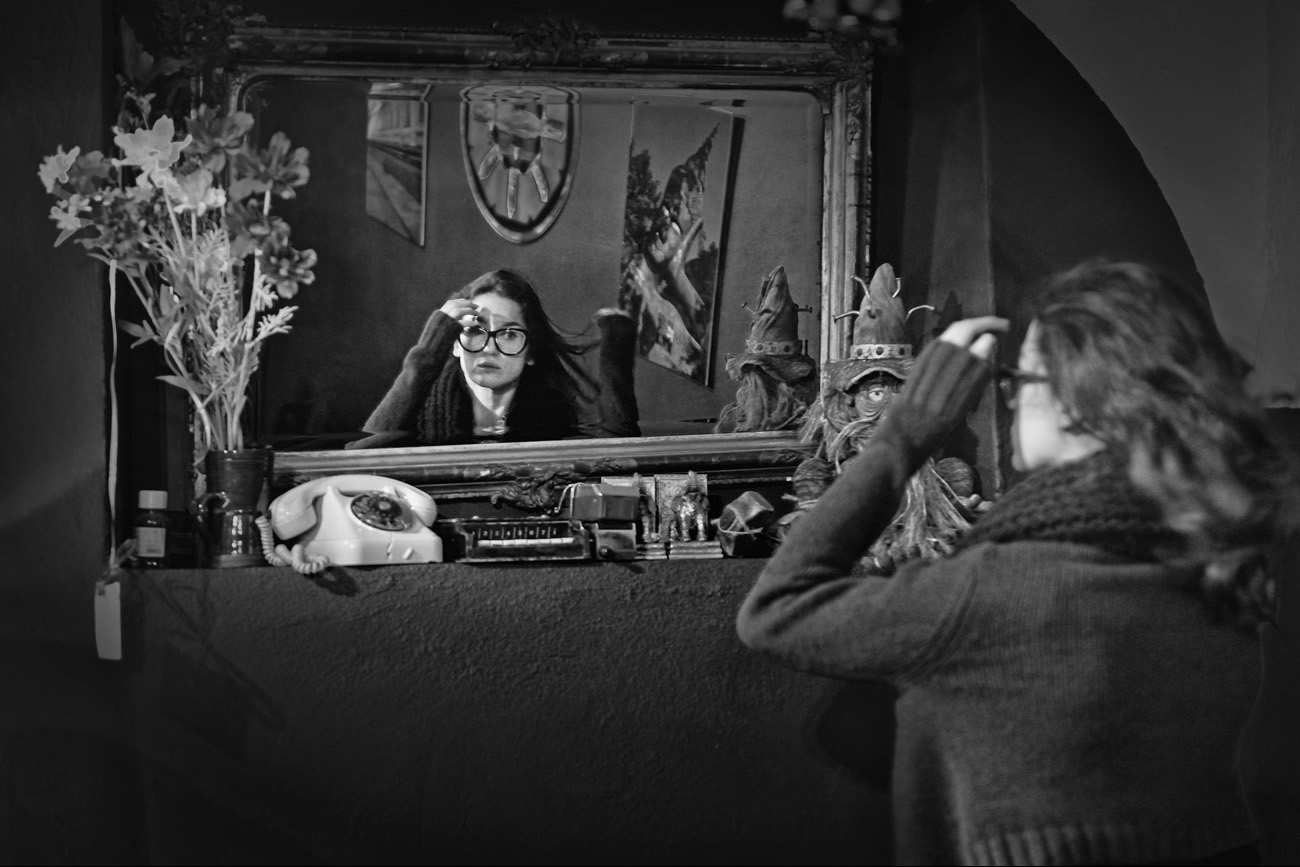 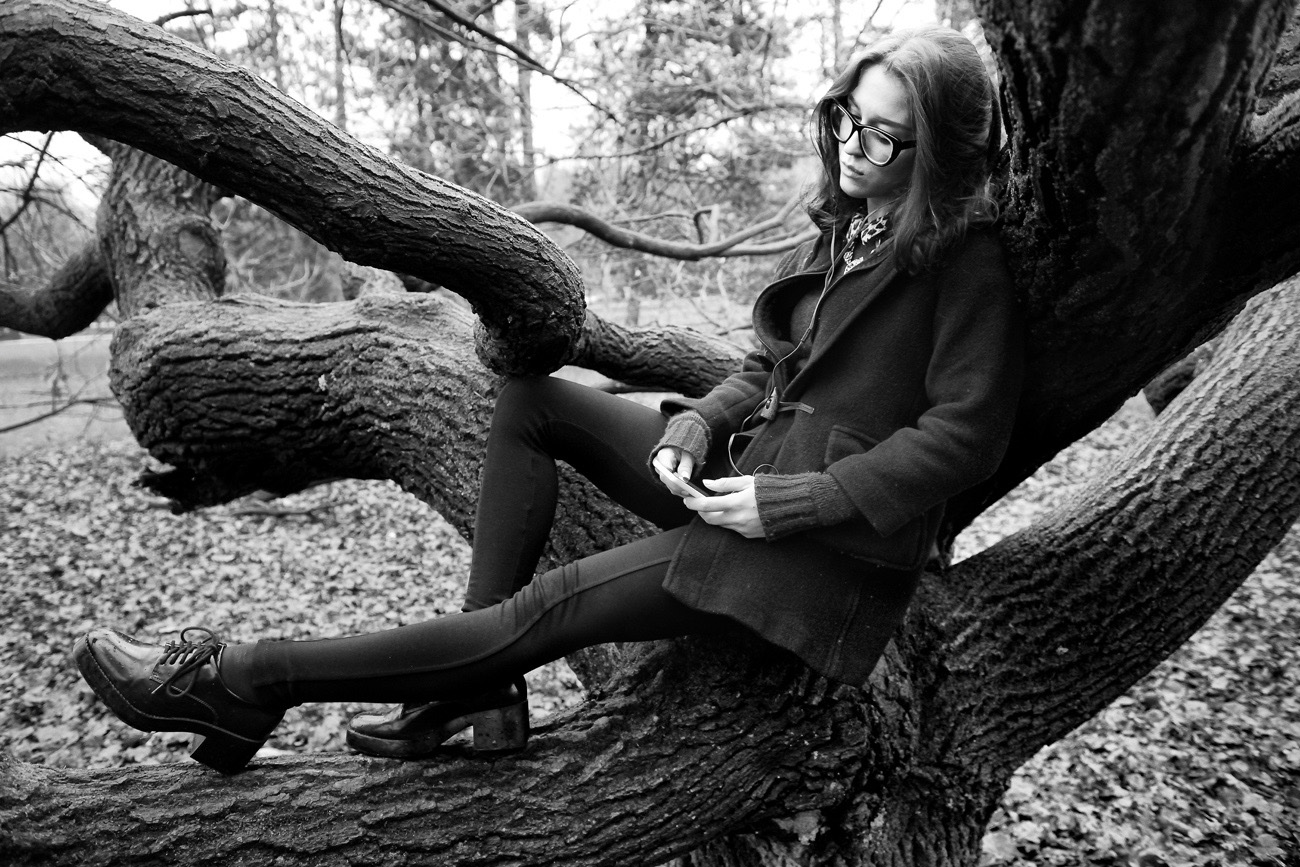 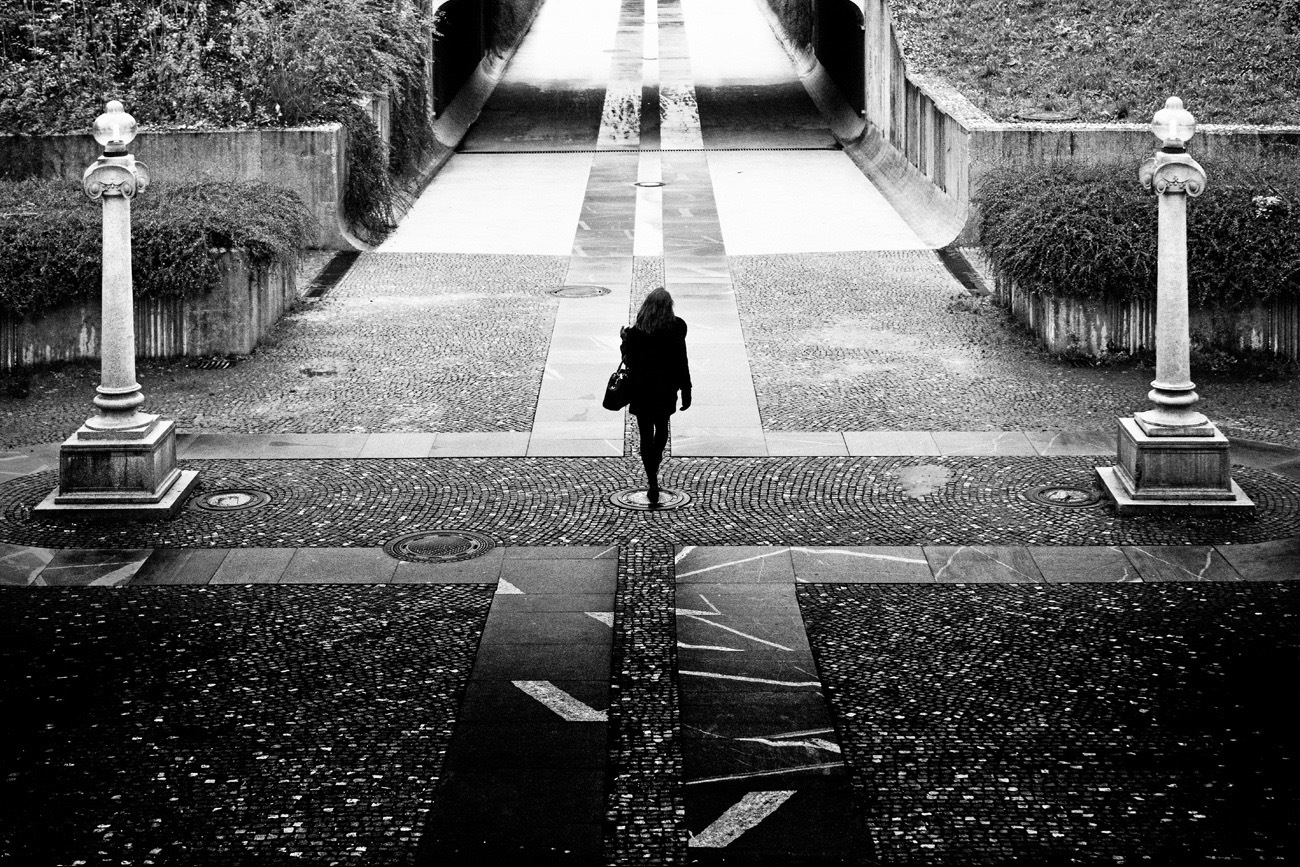 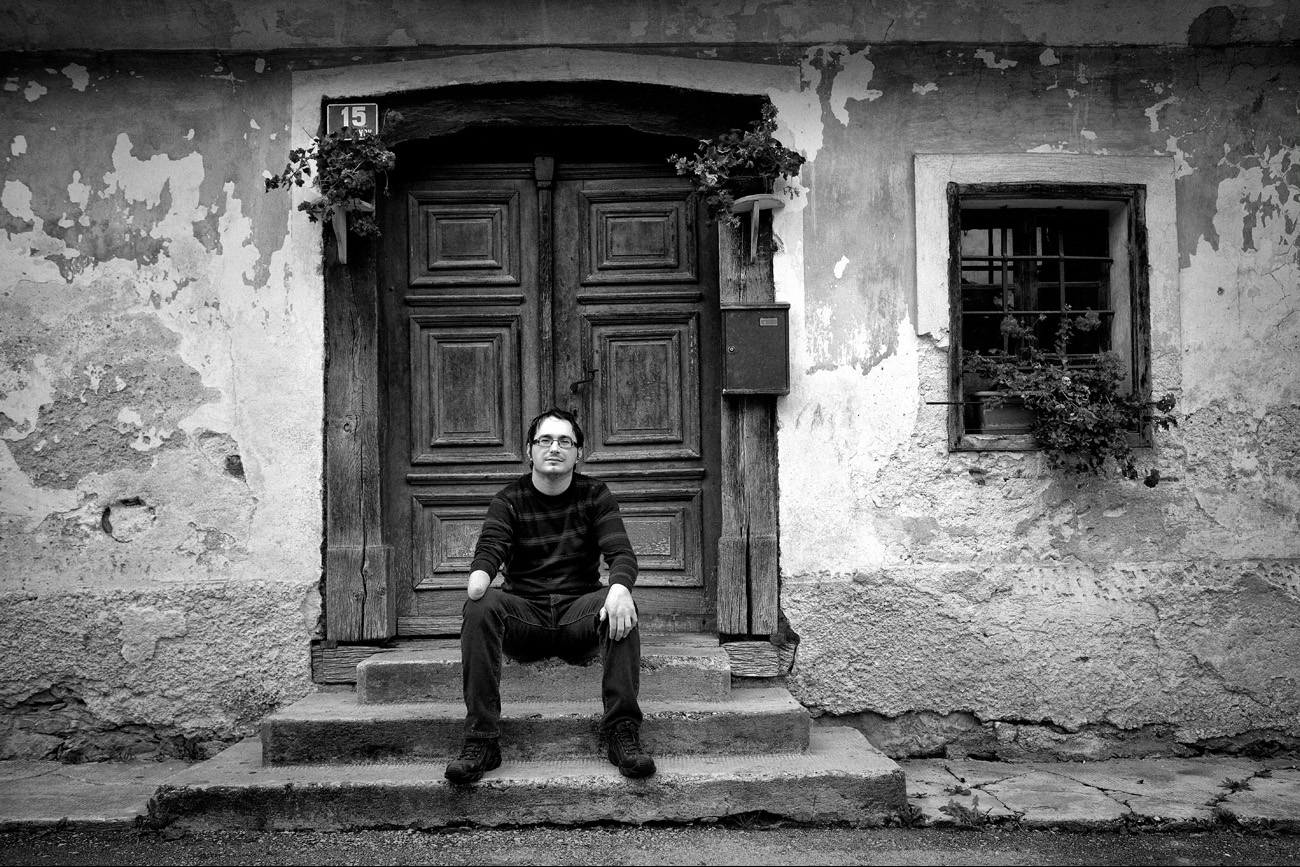 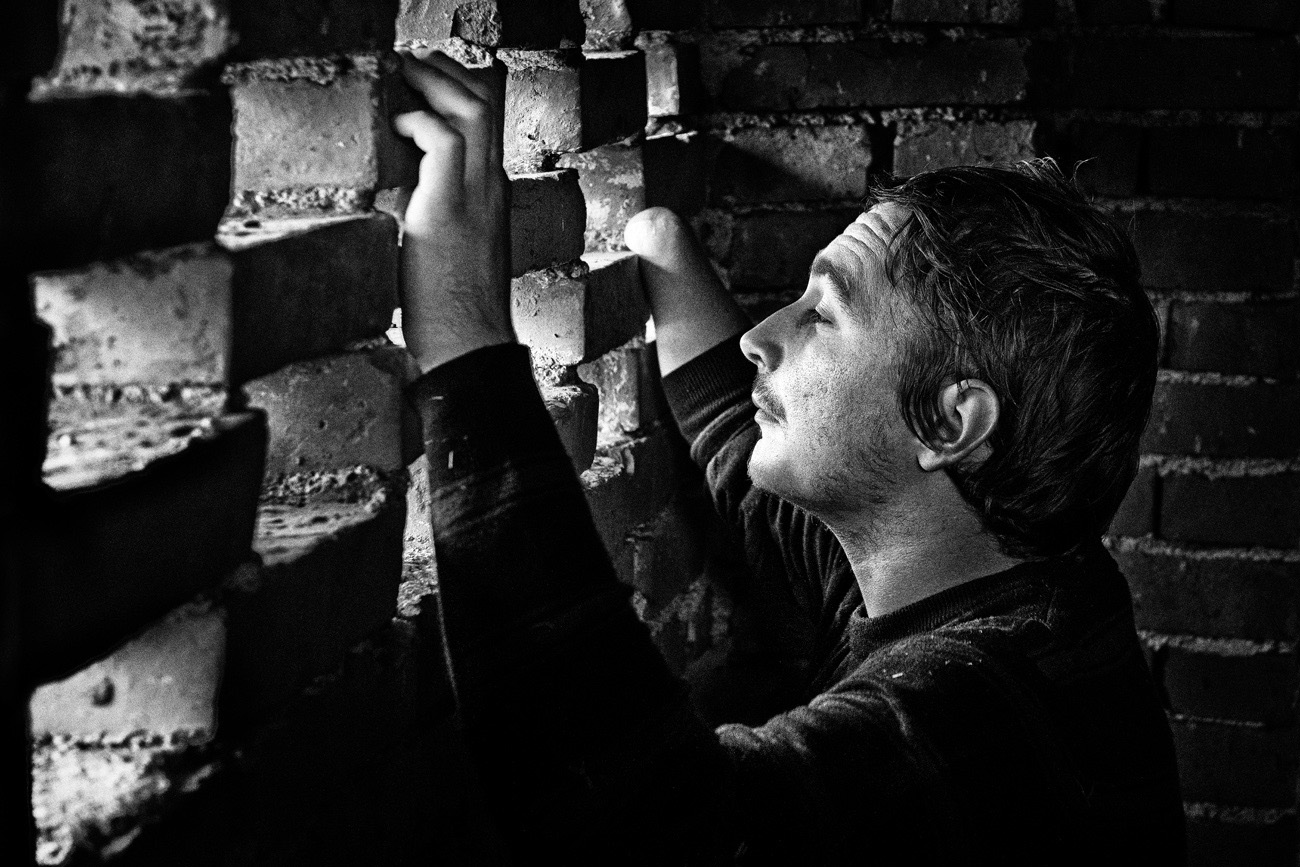 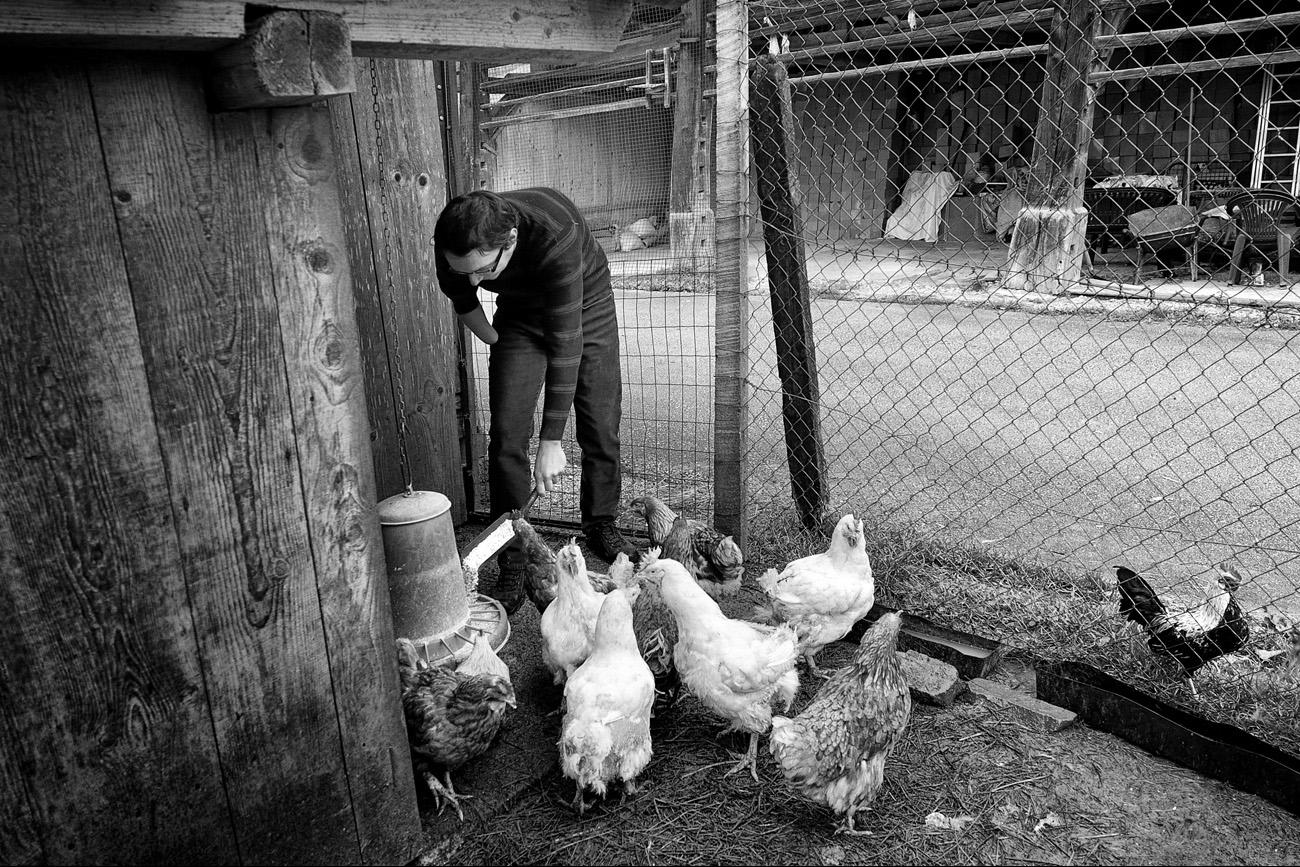 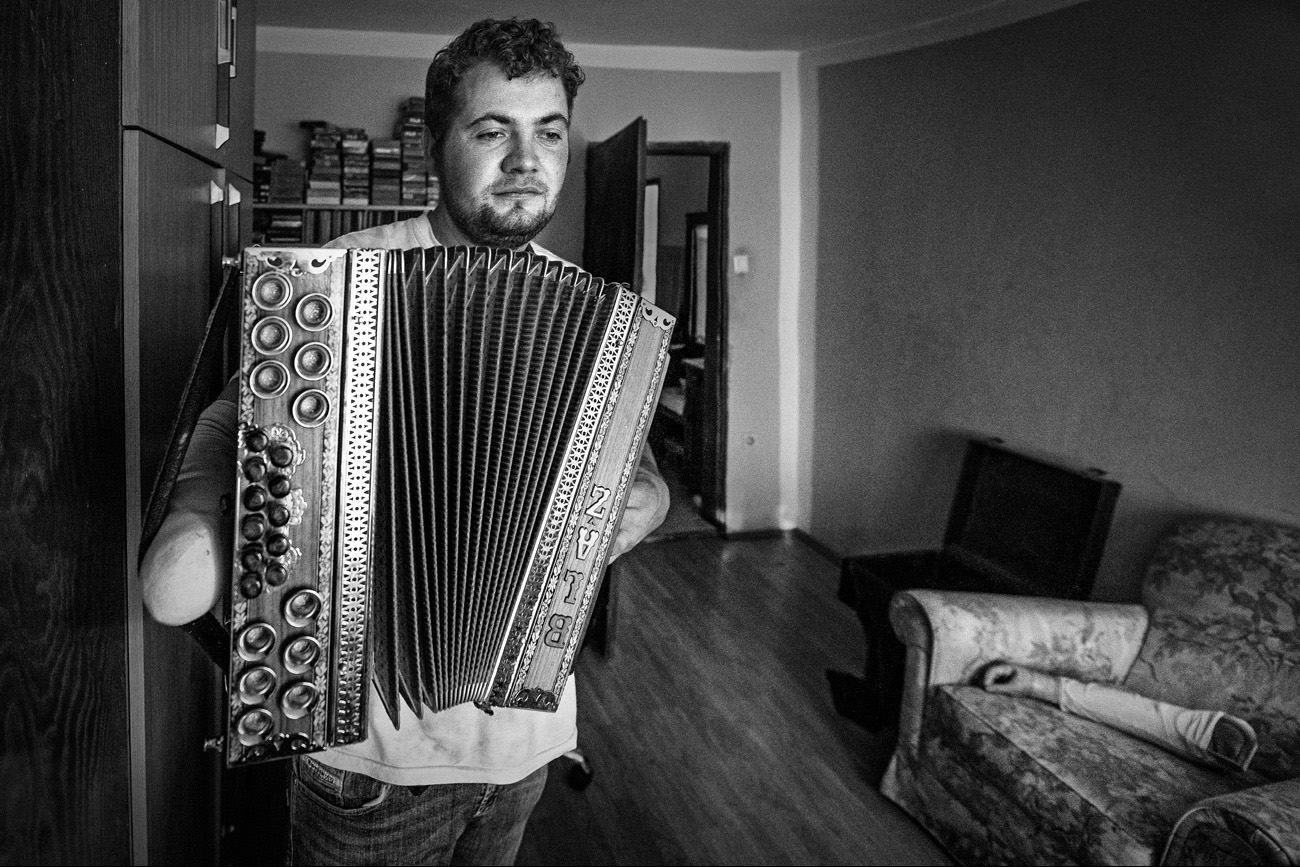